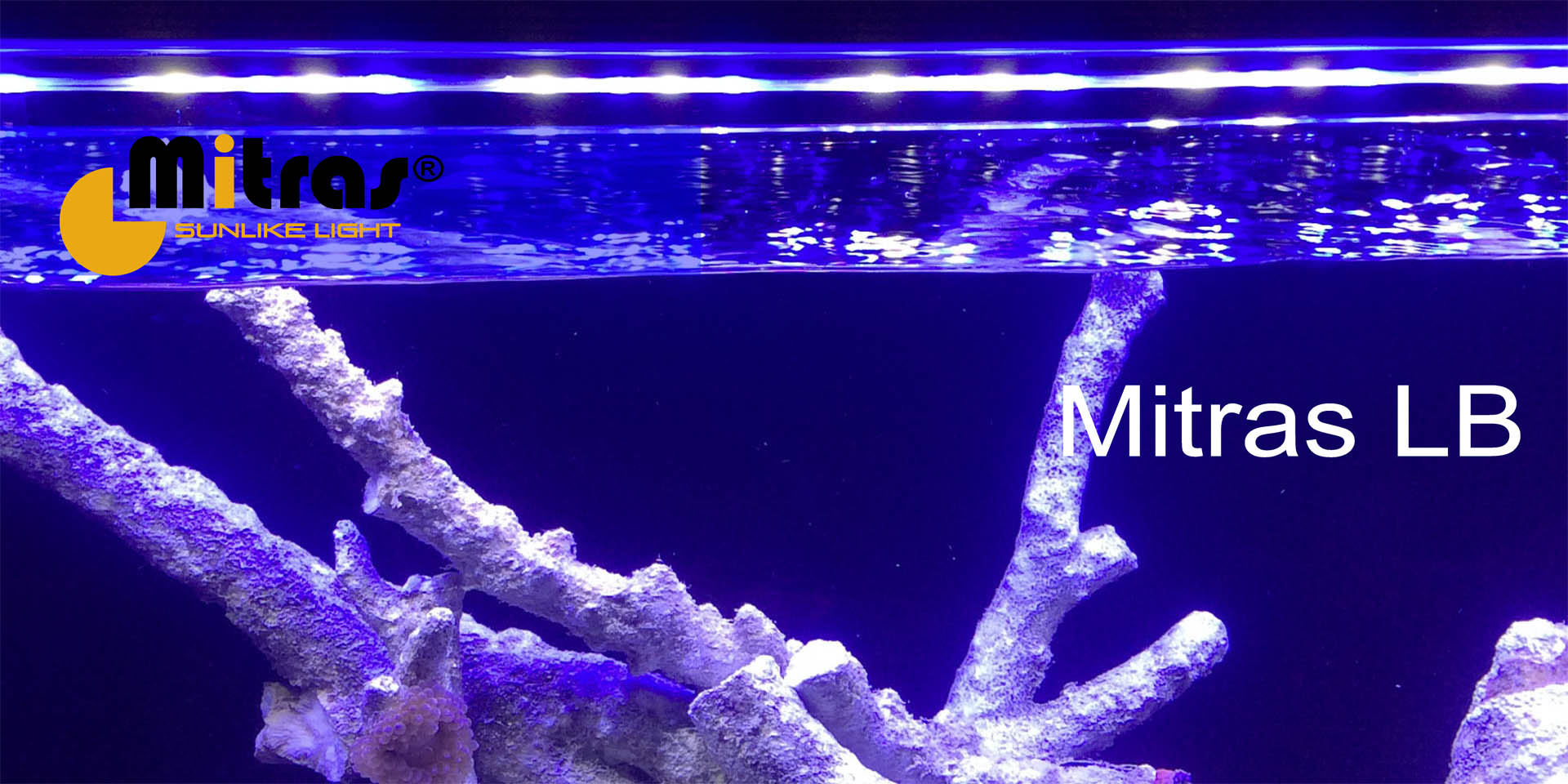 Optimal for Every Aquarium

The Mitras light bar is suitable for any aquarium – if open or closed – and is available in 13 different lengths in 10 cm increments.

Adjust – in conjunction with the ProfiLux Aquarium Controller – the light spectrum (approximately 380-700 nm range) and the light output in wide areas exactly as you like and give your plants, fish and corals the light they need to thrive.

When choosing the Mitras® Lightbar, it is very important to consider how this light will be used; we offer different models to suit different uses. Each model is equipped with special LED combinations perfectly matched for different applications such as Freshwater and Saltwater upper-,medium and deep reef.

The correct light spectrum used is equally as important as the number of lumens that can be achieved. 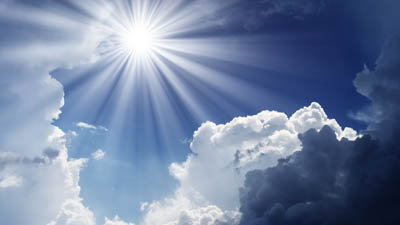 Realistic lighting scenarios such as sunrise, sunset, moonlight, cloud, seasonal lighting and thunderstorm simulations are made possible with True Dimming Technology ™ by Linear Technology. With 3000 dimming levels per channel (light color), you can accomplish true-to-life simulations. 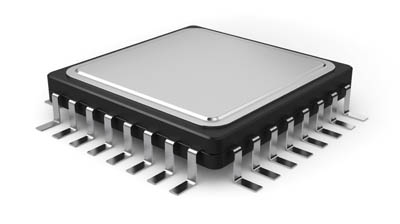 LEDs are protected by monitoring the operating states of LEDs and of the lightbar temperature. The microprocessor-controlled automatic brightness reduction and the very massive heat sink ensure efficient and safe operation with maximum light output. 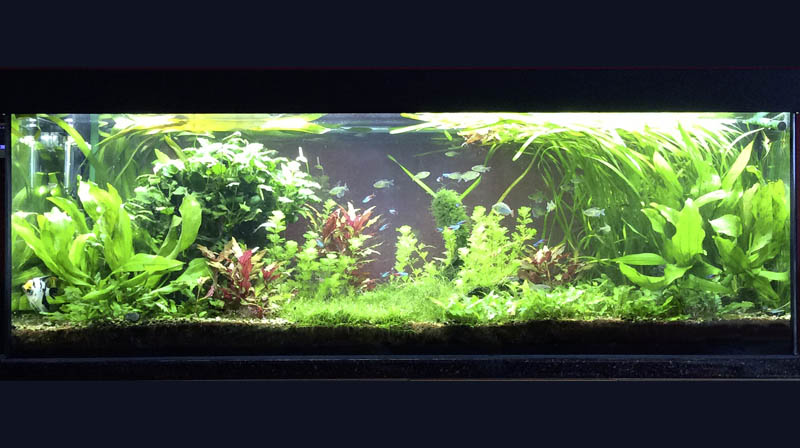 The picture shows the development of a freshwater basin under 2x Mitras LB Daylight in the course of 28 months. 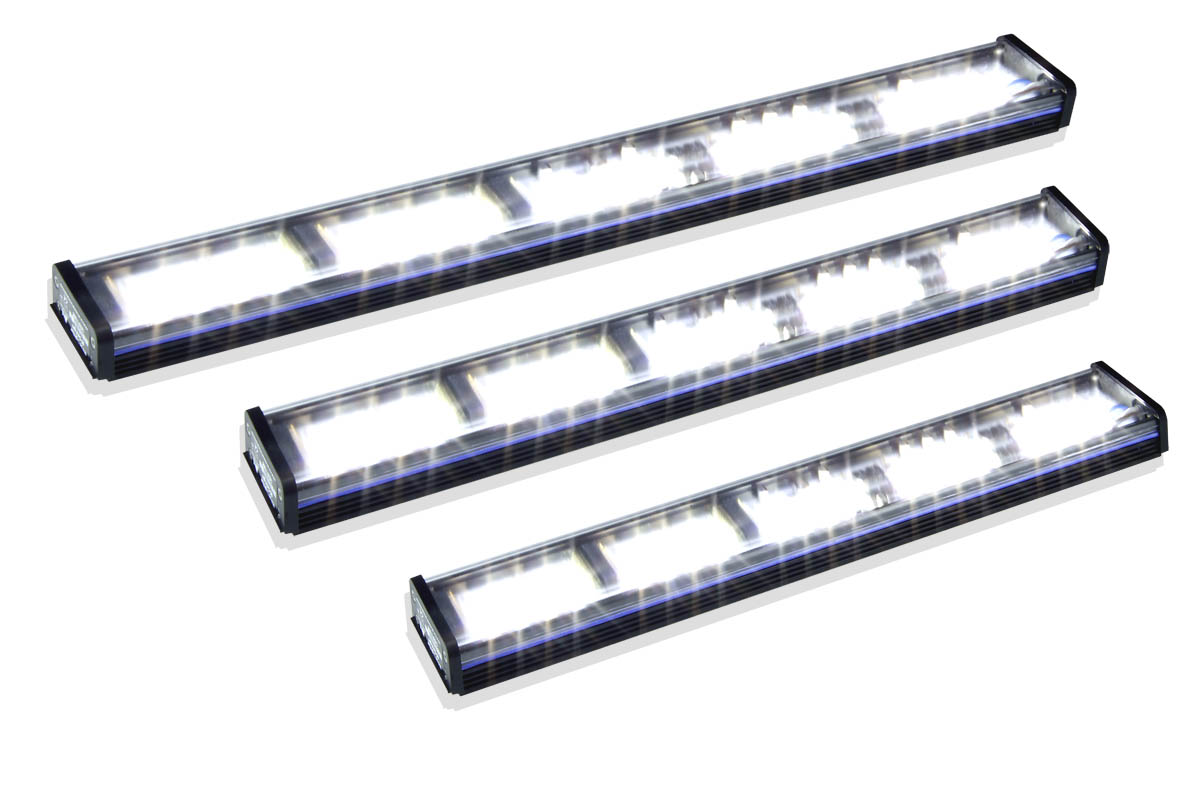 13 different lengths in 10 cm-increments are available – also for Nano-Tanks – You’ll be able to find the ideal lightbar length for your tank. Illumination over the total tank length provides a maximum light quantity for the tank and avoids only little illuminated corners.
Several Mitras Lightbar can be connected via a splitter to one power supply unit – this way you have less power supply units and less cables in your cabinet. 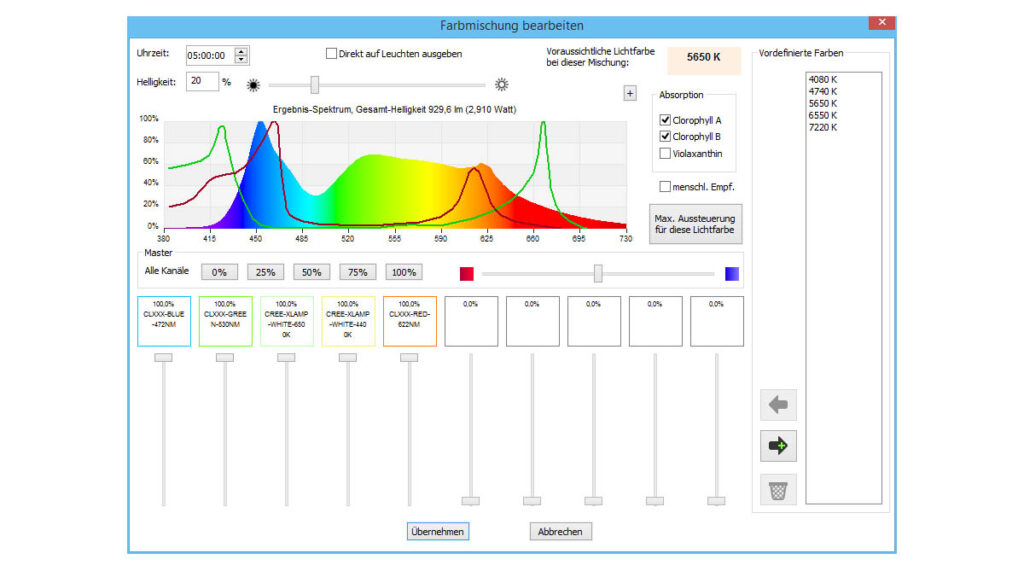 Adjust easily the desired light spectrum within a wide range with the Light Composer using the PC Software, GHL Control Center (GCC). Light color and intensity can be varied over the day.

Either you just take over one of the existing lighting projects for your luminaire, or submit your own project. 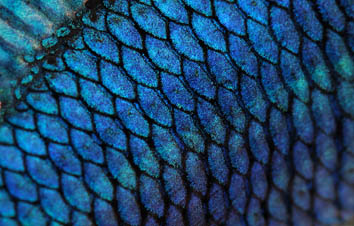 The high CRI of Mitras Lightbar (> 95) ensures a brilliant and natural color reproduction. 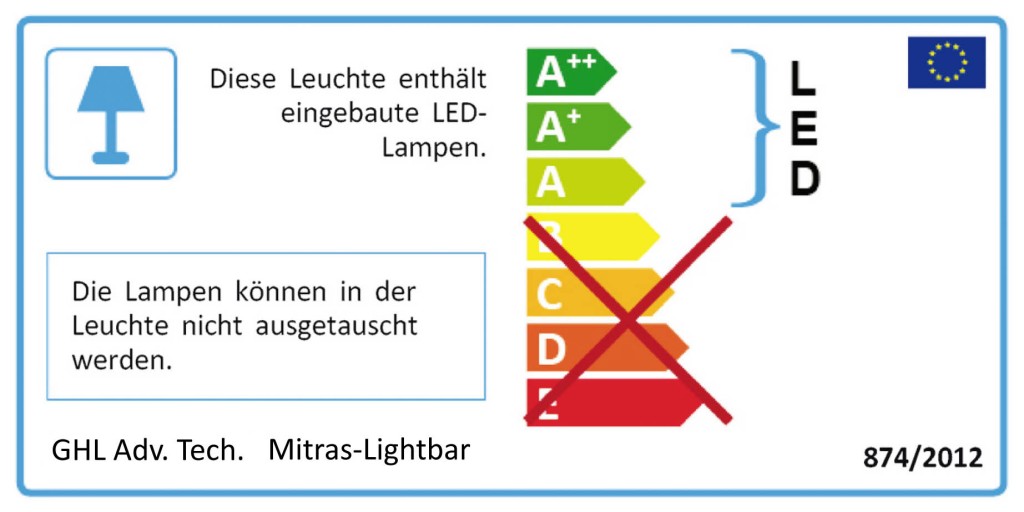 Mitras lightbar is not only one of the brightest LED lights on the market. It also convinces by the technical know-how.

The Lightbar can be operated undimmed (all LEDs at 100%) and dimmed (with the aquarium computer ProfiLux from version 3). For connection to the ProfiLux Computer additionally an interface cable is required.

All LED channels (depending on model 5 or 7) are separately dimmable in up to 3000 levels. This allows you to vary the light color and intensity of illumination over the day. The light spectrum is set via the free software GCC. Thus, the following lighting scenarios can be realized via the ProfiLux Controller:

Beautiful photos from our customers in our GHL Support Forum.

Benefit from our many years of experience – since 2002, we offer dimmable led lights for application in aquatics.

With the help of light energy from CO2 and water, coral symbionts and plants build carbohydrates and and discard oxygen; this process is called photosynthesis. In charge of this energy production is the plant pigment chlorophyll (a + b and carotene).

Light beams can be understood as electromagnetic waves, which are made of energy particles called photons. The energy of the so-called Photon is dependent on its wavelength (nm) and its frequency (THz). Different wavelengths of light we see as color. The visible light by humans covers only a certain segment of the electromagnetic spectrum which moves in the range of 380-750 nm.

As you can see – For the intended use, a suitable light spectrum and light intensity are crucial for the photosynthetic activity of coral symbiont and plants. The higher the photosynthesis rate is, the stronger and healthier growth could be achieved.

LUX (lm / m2) is the unit of illuminance, indicating which luminous flux (lumens) falls on a defined area. The light output lumens (lm) as a measure of the brightness is normalized to the human visual sensitivity. Because humans perceive blue or red light less intense than the green light, the lumen decreases though contstantly high radiation levels the more blue or red the light is.

This is why, the specified lumens at our Mitras Daylight  for example, are much higher than in the Mitras Actinic, though the wattage is almost identical.

More Facts why Mitras Luminaires are Your Best Choice

When comparing our Mitras Luminaires with others, you should note the following points:

For an optimal lighting result, we offer four different types with different LED combinations to choose from:

They differ in terms of the average color temperature and are tailored to the specific application.

If operated with the ProfiLux Aquarium Controller the offered selection of several LED colors gives the opportunity to adjust the light color via GCC within far bounces. However the Luminaires should be chosen in a way that the average light color matches as good as possible. The higher the light temperature is, the more bluish the light appears. 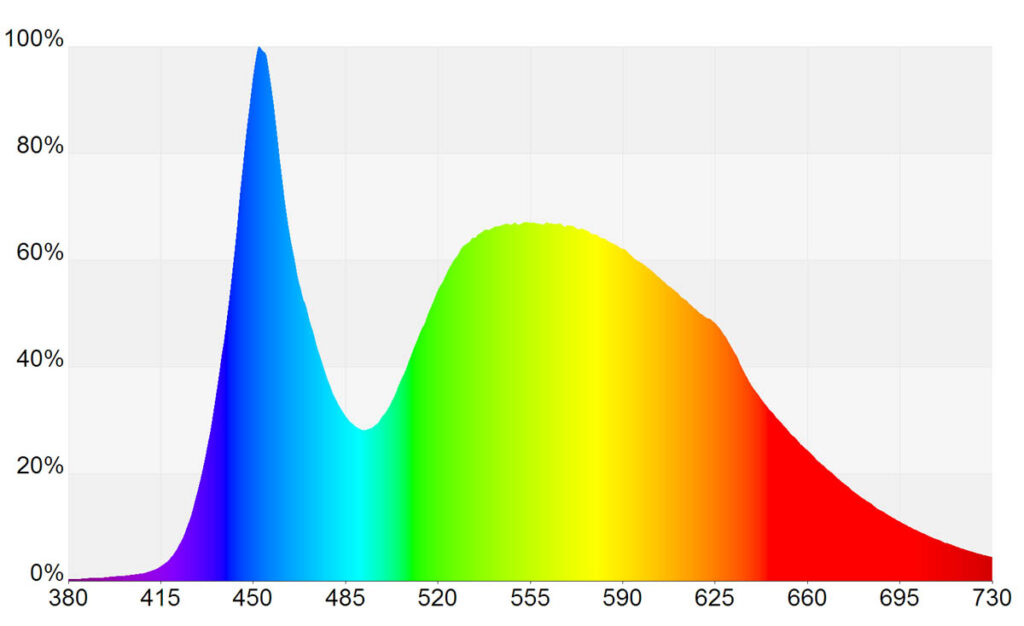 Recommended for Freshwater with many plants 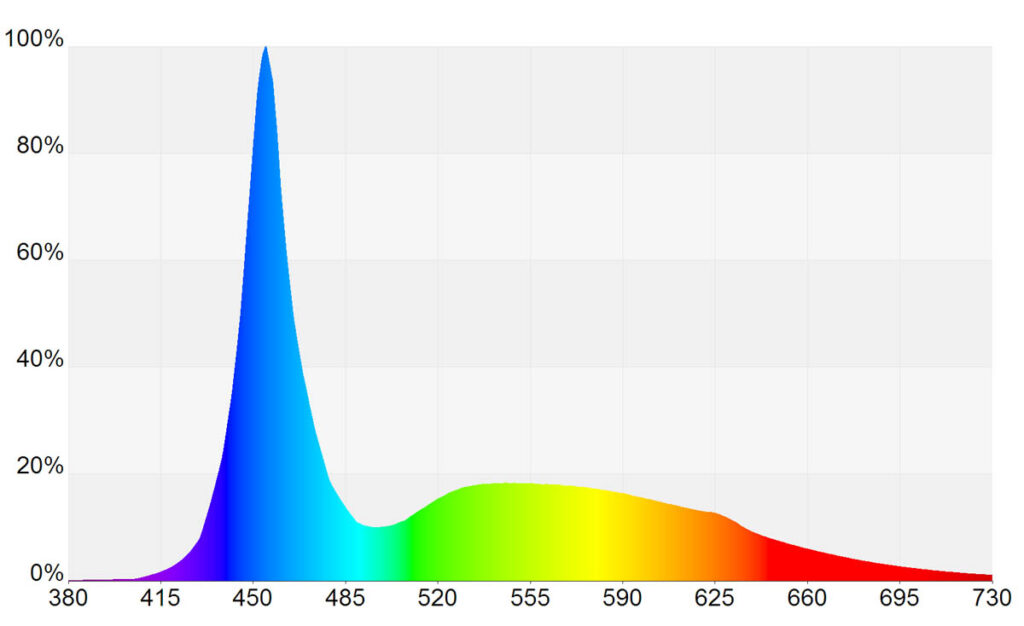 Recommended for Freshwater and Saltwater 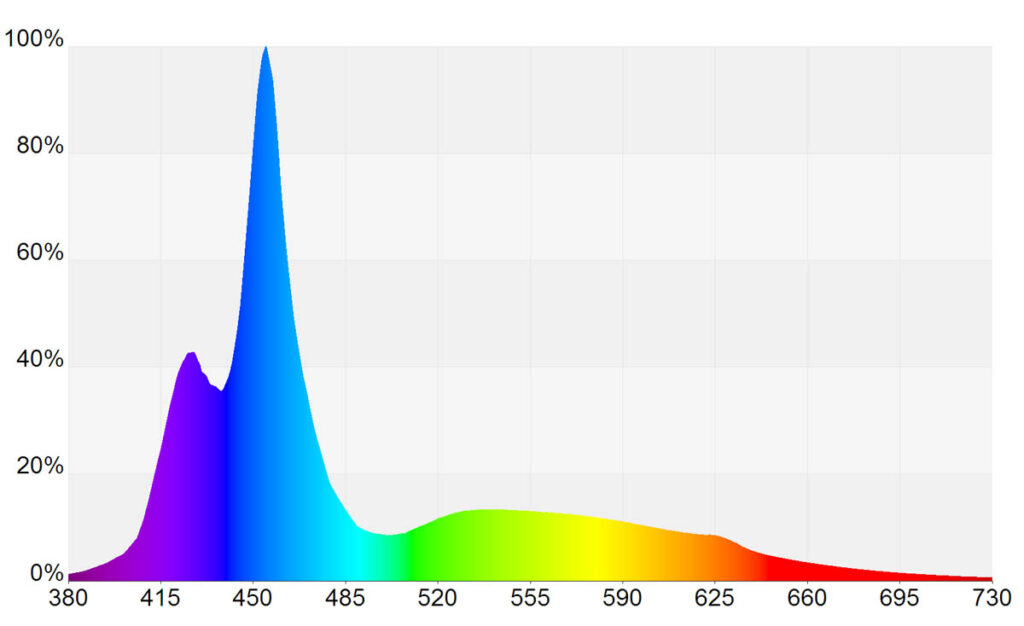 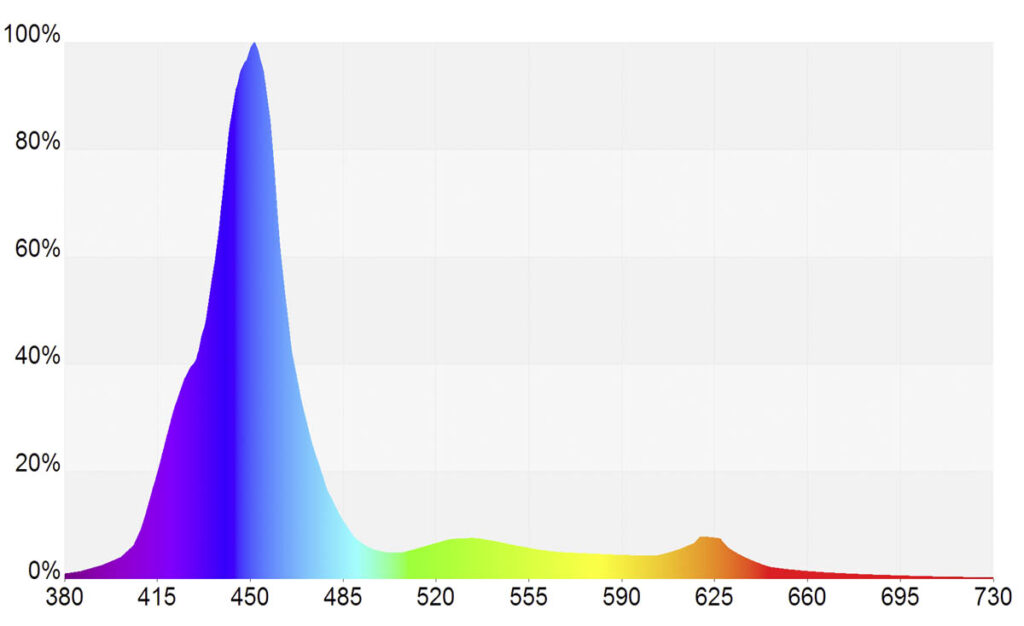 How Many Mitras Lightbar do I need for my Aquarium?

Select Mitras Lightbar depending on the aquarium volume.

Often, a recommendation “lumens per liter” is given. In our opinion this makes only sense for Mitras Daylight. For luminaires with high blue light component (Ocean Blue, Actinic, Deep Actinic), the lumen specifications are rather misleading (see explanation above Lumen, LUX and PAR). 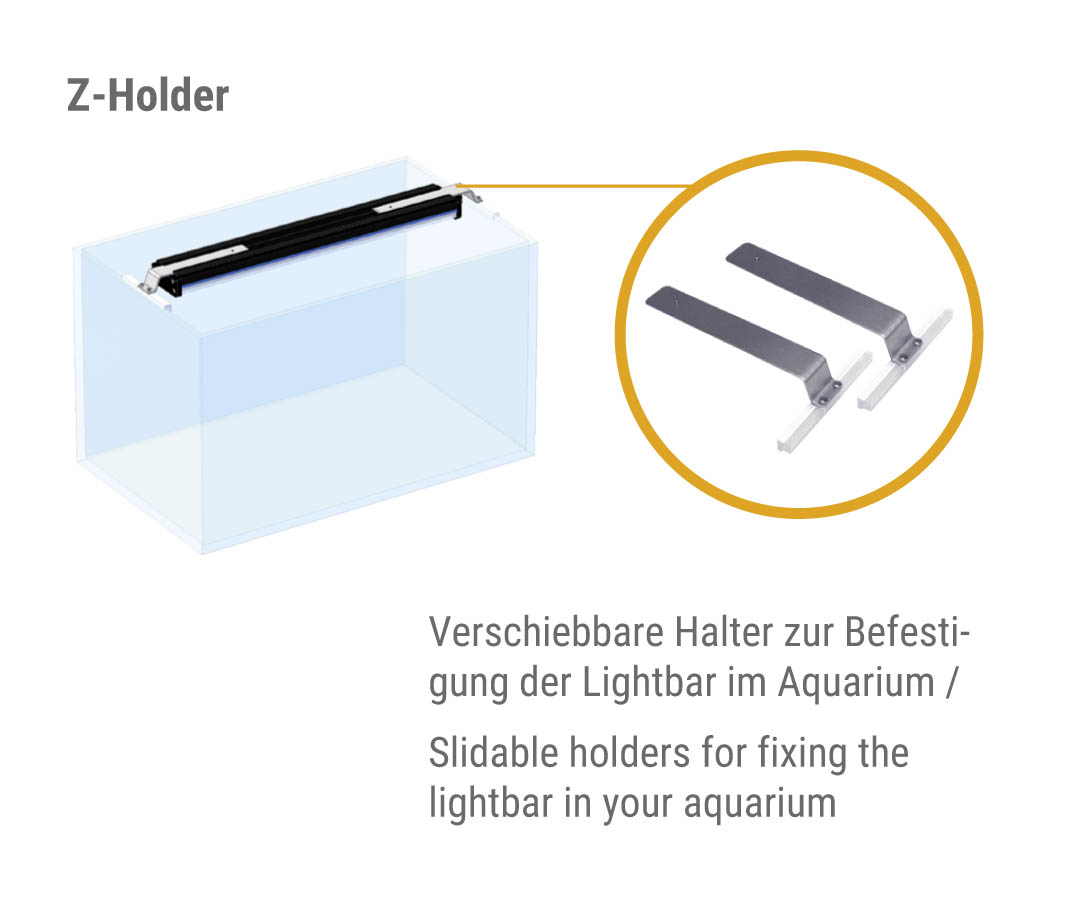 Mitras Lightbar can be operated undimmed and dimmed.

If operated undimmed all LEDs will burn at 100%. There is no control needed. Activation and deactivation can be made through a simple timer.

Another option, however, is to dimm and operate the Lightbar with a ProfiLux Controller (starting version 3). All color channels can thus be dimmed independently. So all of the ProfiLux Controllers simulation programs such as sunrise and sunset, cloud simulation, thunderstorms or calendrical moon phase simulation are possible. 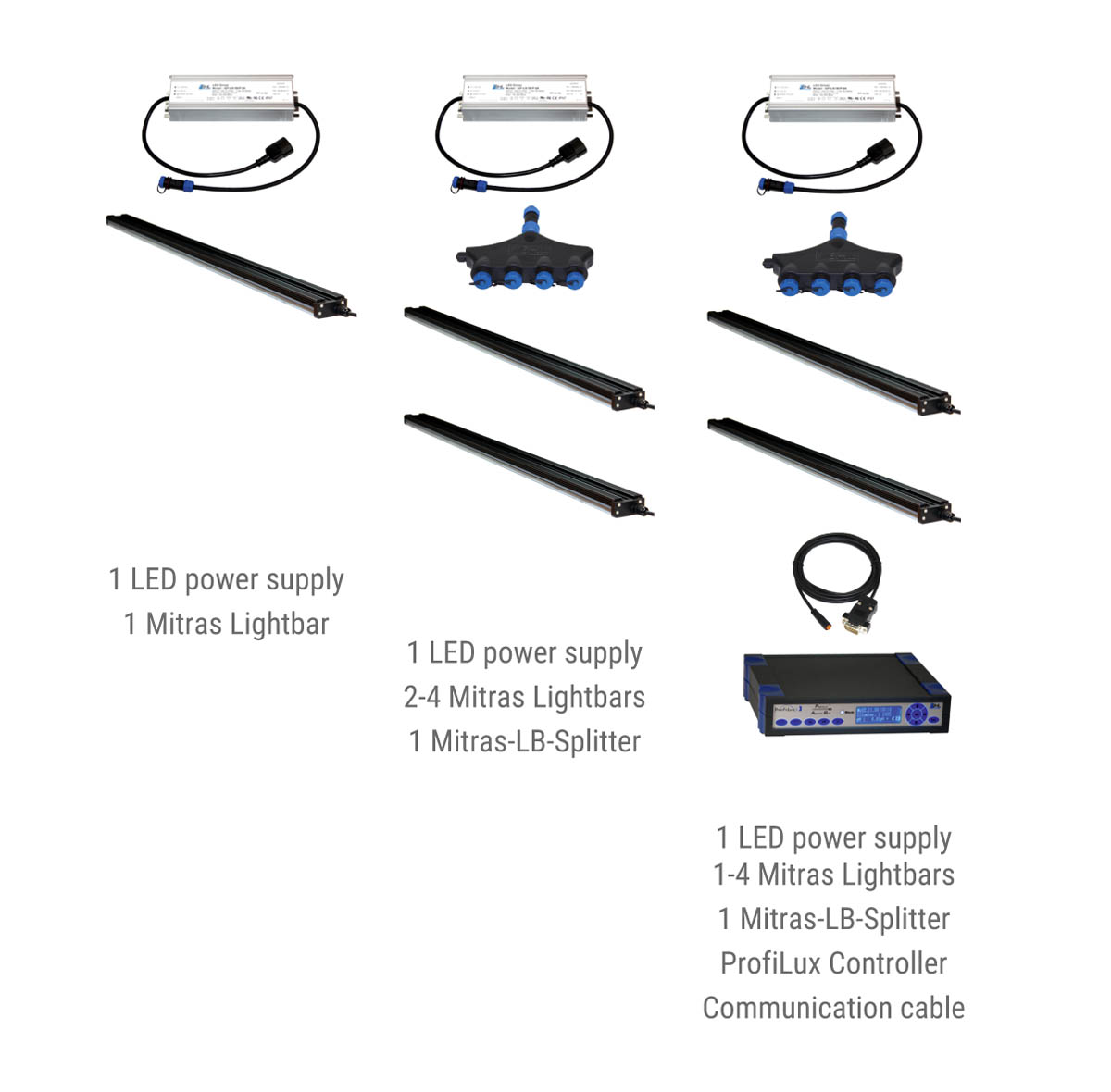 Are you in need of technical support or would like to have a buying guide?

Then join the growing GHL community by navigating to our dedicated support forum! Our GHL Support Forum offers you direct contact with the GHL–Team and our wide customer base and can provide you with a wealth of tips and guidance. Just make sure you stop by!